espacio islandia uses its own and third-party cookies to offer a more personalized service. If you continue browsing, we understand that you accept our cookie policy.

Collective video installation. Every day, from 18 to 21:00h. 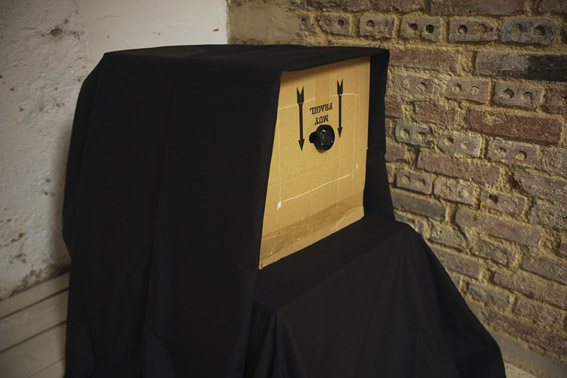 The “video models series” present us a new way of peeping, perhaps an exploration within the concept of scale in contrasted perception of simultaneous worlds. 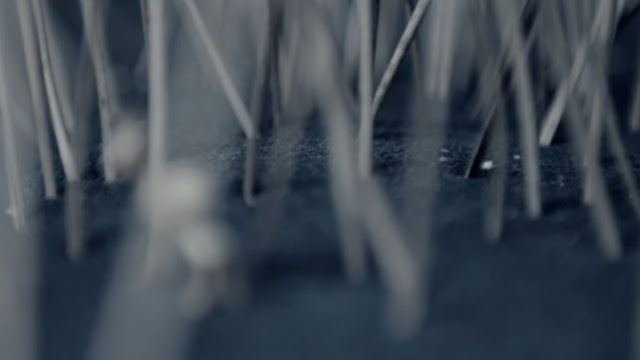 Cuties are states of being, encapsulated in small videos from islandia.

Music by Mauricio Velasierra recorded live in Espacio Islandia on the 03-11-2012, in Madrid.

Emergencia is a performative video inspired by the allegory of Plato’s Cave, narrating the light seen by the prisoner outside the cavern.

Prisoner’s first reaction at the view of mountains, lakes and fields is pure astonishment, and fear of the unknown, it tooks him a while to assimilate his new freedom.

The piece is questioning if this first primordial freedom is insight to everyone of us, and how can be reflected in a urban context, relegated to the lines and the spaces of the city.

The Guise is a piece inspired on the Allegory’s of plato’s cave, a story that essentially describes the human condition in one way or another. People just like us are imprisoned from birth in a cave. They are attached to that life and they are afraid to change. The chains made this human beings completely bind to themselves, to their lives.

The city is the cave and the cave is ourselves or part of us, the tree simbolizes the roots that suspend us and make us what we are.

The Guise is the thin line between what we believe and what is reality, is it possible that we actually conform ourselves to the rules of society where we born? Is this actually the ultimate true of life?

Glow-Worm is the line between the three phases of the human being, birth, life and death. These three states are made by emotions and effects, they are in our consciences, our incorporeal spirit, in short of memories and dreams.

Each life is a unique experience that will never exactly duplicates.

Our experience is made by the light of our memory and the memories of who surround us. It will end up in an infinite circle where we as an individual life are so small and the universe where we have landed is immense.

Void Shades is staged in dark and empty spaces of the city, these areas are outlined by the shadows and the architecture of the buildings.

They represents empty canvases where is possible to see anything that provoke or stimulate us. This work is inspired by the Allegory of the Cave by Plato, where the prisoners couldn’t move and the only thing that they could see was their own shadows.

Void Shades embraces the idea of “container”, transforming the cavern in a city, and the shadows of the prisoners in the passersby ones. 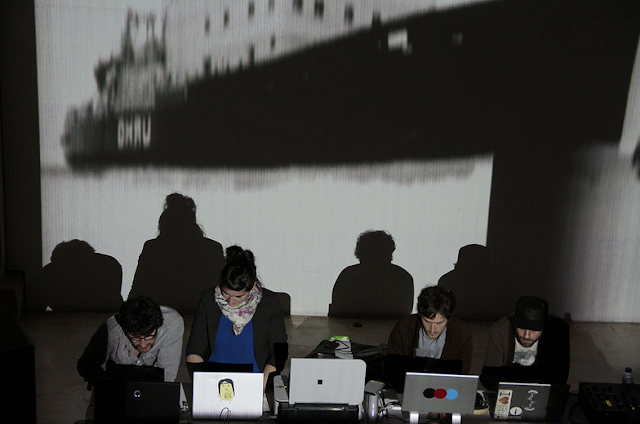